BusinessEurope and all its members propose an agenda for the European Union in 2019-2024. Prosperity, people and planet as the three pillars for a successful Union should be a source of inspiration for future political decisions. 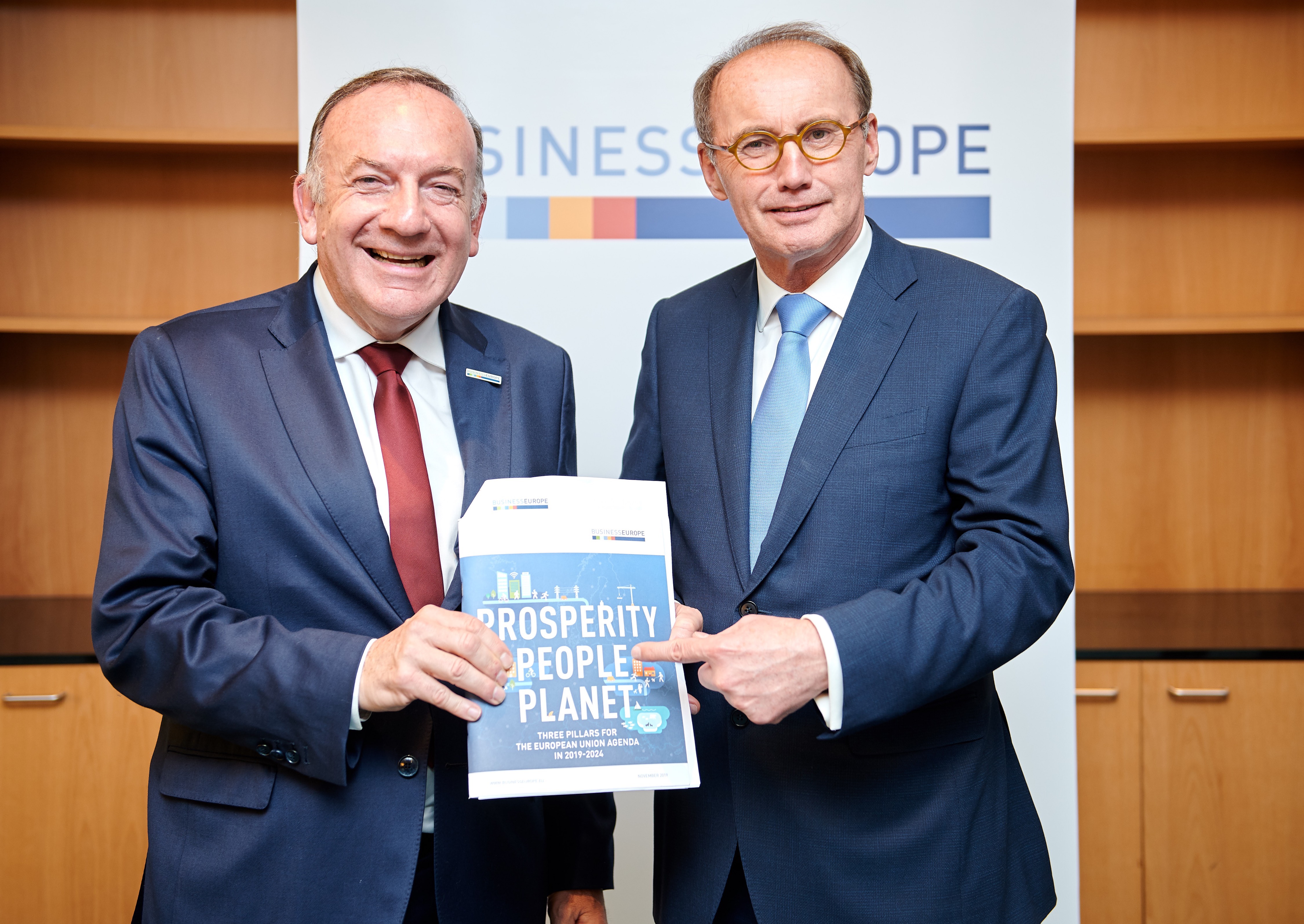 BusinessEurope and all its members proposed an agenda for the European Union in a new political cycle in 2019-2024. Prosperity, people and the planet – these are the three pillars for a successful Union that should be a source of inspiration for future political decisions. Speaking at a Parliamentary dinner on 13 November, BusinessEurope President Pierre Gattaz said: « European entrepreneurship has a unique feature. It feels responsible for and cares about prosperity, people and the planet. Companies have a central role to play. Achieving environmental and social goals largely depends on their success: without profitable companies, no inclusive growth, no jobs, no technological solutions to protect the environment. » European businesses identified 30 priority areas for action by the EU in the coming five years. Read them here – Photo Album 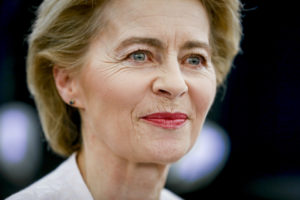 “The European business community congratulates Ursula von der Leyen on her election as President of the future European Commission. We look forward to working with her and the future Commissioners to build the innovative and entrepreneurial European society needed to strengthen our economy and shape the emerging new global order according to our common European values. Strong leadership will be needed to create the conditions to have healthy and profitable companies, encourage the development of people’s talents, and pursue competitiveness-friendly policies to preserve our planet.”

With its congratulation letter BusinessEurope has proposed 50 actions to be taken during the first 100 days in office of the future European Commission to start delivering a Europe with opportunities for all.

BusinessEurope and the entire European business community congratulate the new Members of the European Parliament on their election.

This second biggest democratic election in the world has shown that citizens see Europe as their business! If these first results are accurate, it is also important that more European citizens have now participated in the vote than in 2014. This is a positive trend.

We now call on the main political forces to form a pro-European majority in the European Parliament, to allow for the future EU leaders to be agreed upon on time.

BusinessEurope President Pierre Gattaz said: « The European Union needs a long-term, bold reform agenda. With our ‘Ambition for Europe 2030 – A Europe with opportunities for all’ we have made workable proposals in this direction. We stand ready to work with the new institutions, acting to help to make Europe fit for the future. Our citizens and enterprises expect us to work for our common better future. »

BusinessEurope Director General Markus J. Beyrer said: « Europe matters to Europeans, we’ve seen a lively European democracy at work. We need to defend our place in the world, at a time when the European Union is facing huge challenges. The world is not waiting for us. We therefore need the EU institutions to be operational rapidly. »

Video: Thanks to Europe

Do we really need the European Union? Should we go vote in the European elections in May this year? Why? Looking for some answers, we talked to the people from all around Europe who either run or work at companies of all sizes. Watch what they have to say about Europe. 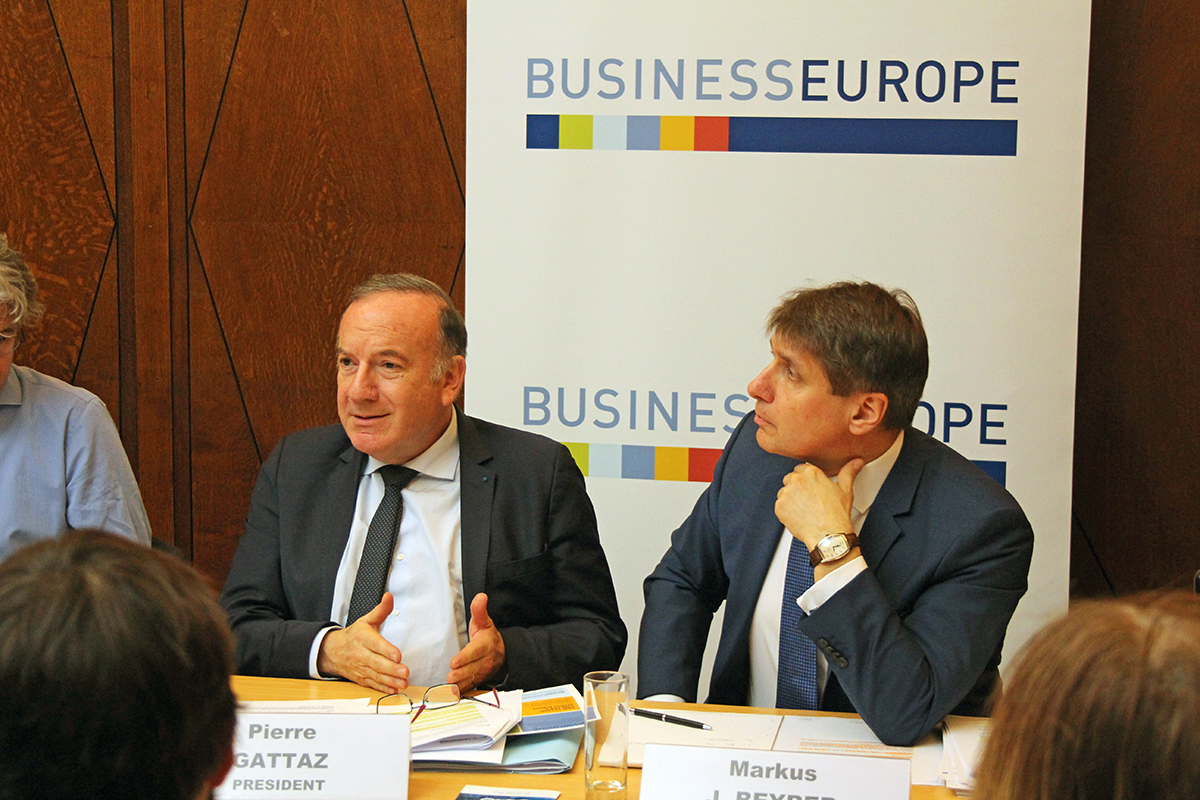 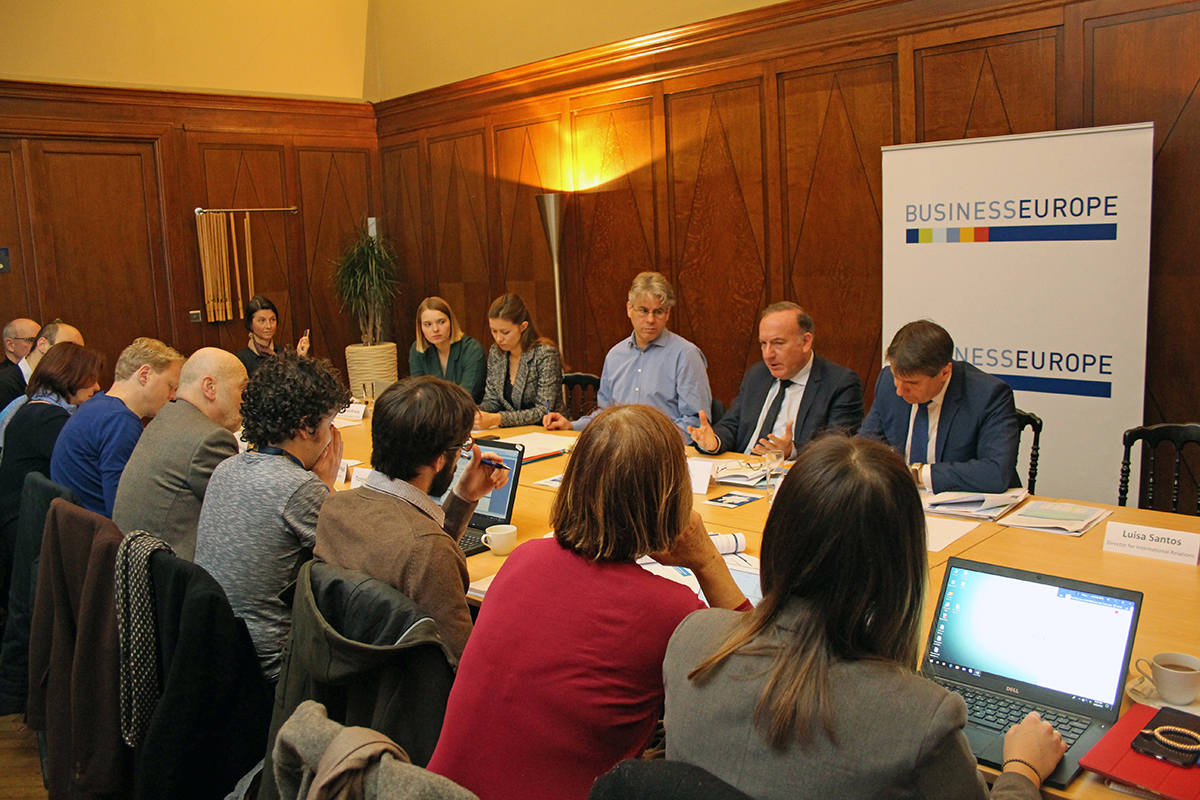 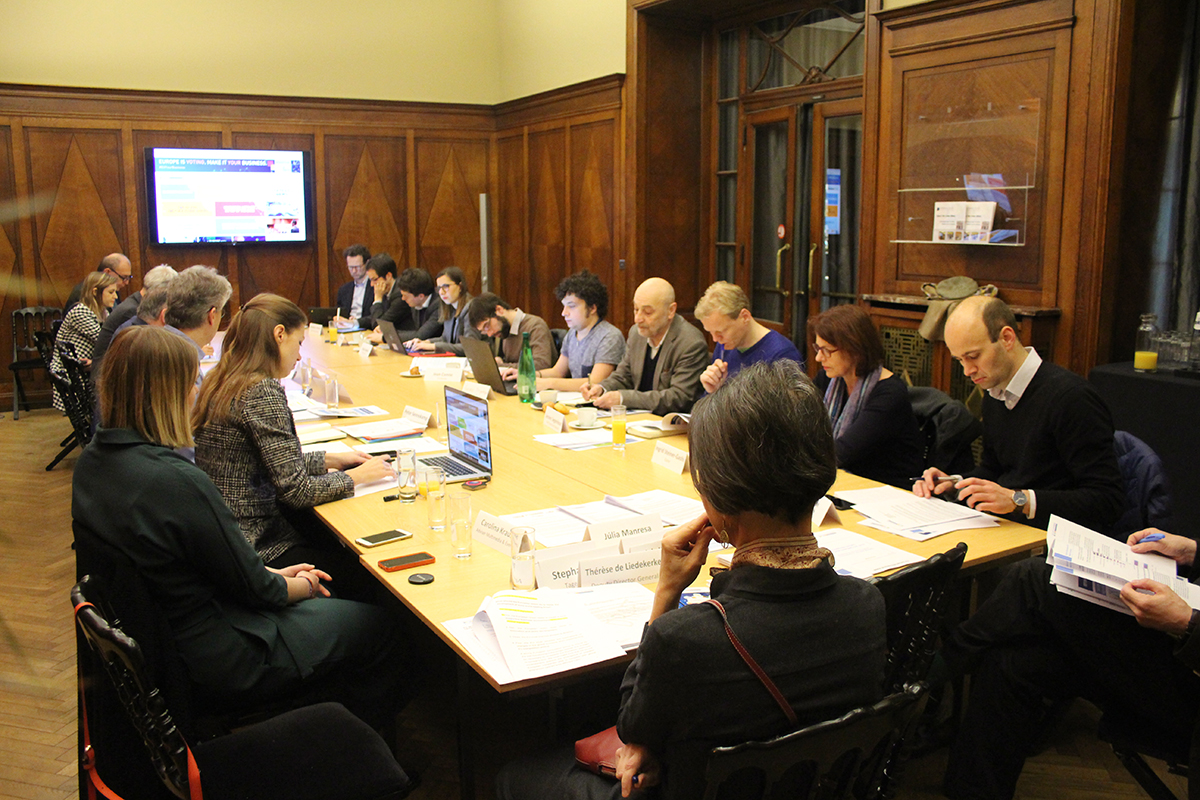 BusinessEurope together with its EU Social Partners ETUC, CEEP and SMEunited published a joint statement ahead of the European elections in May 2019, underlining that ‘the EU project has to remain resilient and strong and we, the European Social Partners, believe that it can continue to help us to face our challenges and design a brighter future for Europe, its citizens, workers and enterprises’. 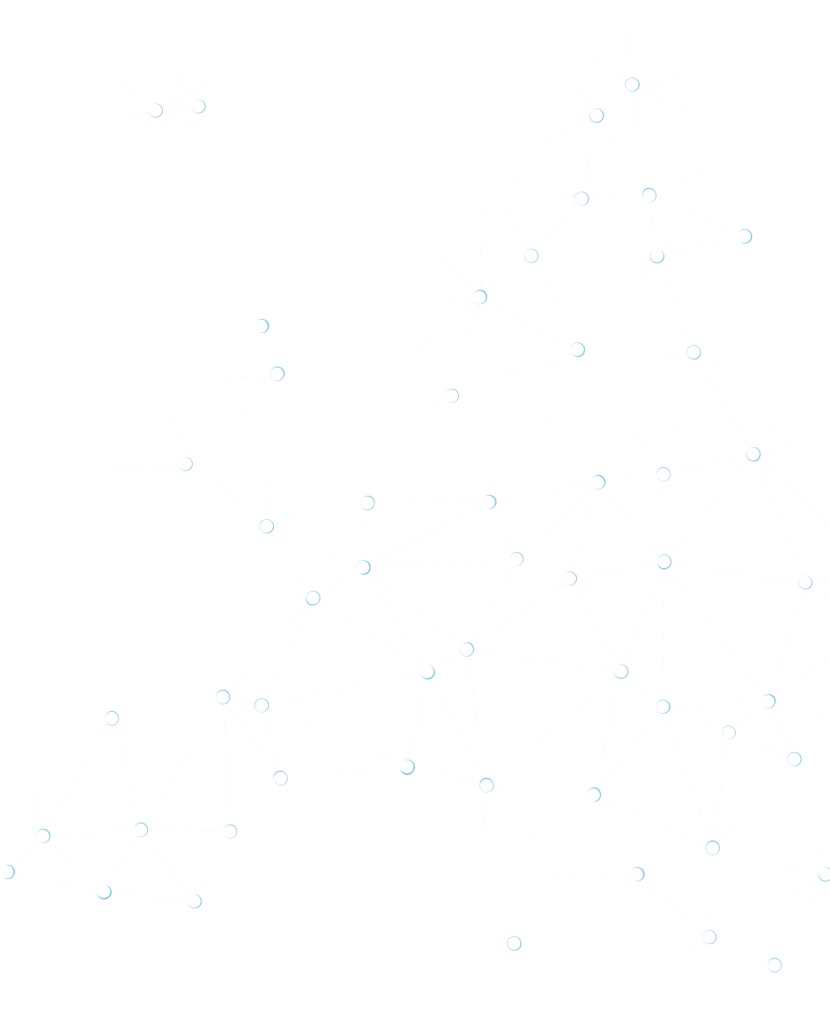